Submit an Event for FREE
Want to Run Your Own
My Guide Website?
Find Out More 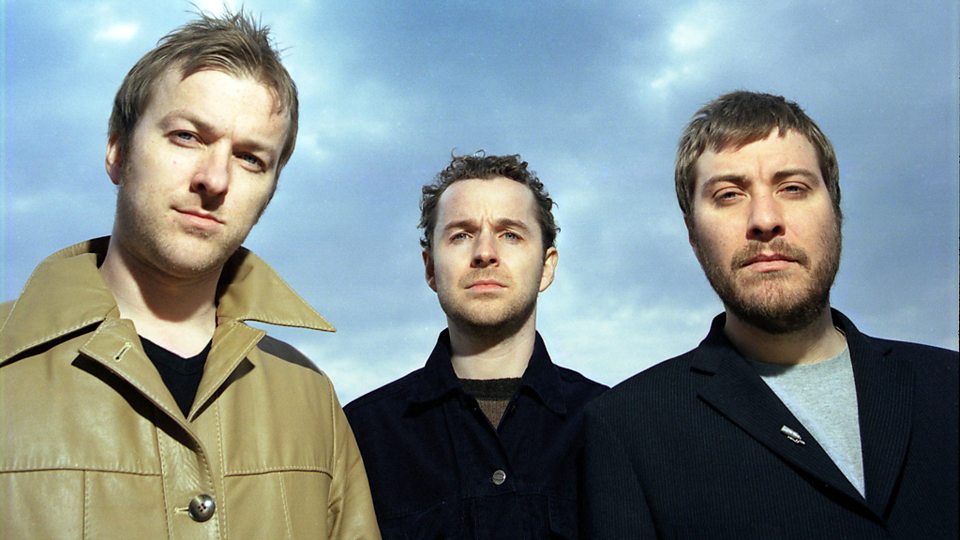 Experience live British Rock at Brighton Racecourse featuring The Doves, Feeder, The Coral and The Twang.

The Doves are an alternative rock band from Cheshire. The band released four studio albums, two of which reached Number One on the U.K. album charts.
The most famous songs are:
•    Catch the Sun, Sea Song from Lost Souls in 2000.
•    There Goes The Fear, Pounding from The Last Broadcast album in 2002.
•    Black and White Town, Sky Starts Falling from Some Cities album in 2005.
•    Kingdom of Rust, Jetstream from Kingdom of Rust album in 2009.
The band is trendy in the routinely headlining festivals including Glastonbury.


The Coral are an English rock band from Merseyside. The group emerged in the early 2000s with their album ‘The Coral’ that was voted fourth best album of the year by NME Magazine and was nominated for the Mercury Music Prize. The Coral performed at Brighton’s Concorde 2 in February this year.
The most famous songs are:
•    Dreaming of You, Shadows Fall from The Coral album in 2002.
•    Pass It On, Secret Kiss, Don’t Think You’re the First from Magic and Medicine album in 2003.
•    In the Morning, Something Inside of Me from The Invisible Invasion album in 2005.
•    Eyes Like Pearls, Sweet Release and Outside My Window from their latest album Move Through The Dawn in 2018.


The Twang is English Indie Rock Band, formed in Birmingham in 2004. The band released five studio albums.
The most famous songs are:
•    Wide Awake, Drinking in L.A., Ice Cream Sundae from Love It When I Feel Like This album in 2007
•    Barney Rubble, Another Bus from Jewellery Quarter album in 2009.
•    New Love, Lazy Lizard from Neon Twang album in 2014.
•    Tea Stained Page, Aimless With an Aim from Subscription album in 2017.

Their latest album “If Confronted, Just Go Mad” is set to release in November 2019.

Create & Share your Guide to Brighton with friends and family!