Incredible and fascinating history of Brighton


Brighton has one the most incredible and remarkable history from the English sea towns. From humbling beginnings to incredible changes through the centuries, you can’t honestly know Brighton, unless you are aware of the history. Let’s journey back then and explore where it all began.


The city was once known as Beorhthelm's tun which loosely translates to mean Bentham's farm or perhaps a village. This was back in the 5th century AD when Saxons founded the kingdom of Sussex as well as what was then the village of Brighton. It wasn’t until centuries later that it became the city we know it as today.

The village mainly consisted of fishermen and farmers. While farmers resided in the village itself, fishermen lived on the foreshore underneath the cliff.

By 1313, Brighton received a charter. The town became far more lively, and there was a daily fish market, weekly pig markets and corn markets. Annual fairs were held, and even then, Brighton became a hub for travellers. People journeyed from great distances to discover the Brighton fairs. During this time the village was still incredibly small and only had four streets, but that would soon change.


Through 1514 to 1545, Brighton suffered some huge setbacks, and the thatched housing was burned to the ground by the French. One battle saw the local people fight back and reports suggest the French forces were driven back to the sea. As early as 1580, Brighton began to grow at a tremendous rate. It is suggested that the population had reached 2,500 by this time and it was considered a significantly large market town.

Through The 17th And 18th Century


In 1651, Charles II suffered a tremendous defeat and fled to Brighton. By the 17th century, the fishing industry was in a significant decline, largely due to several wars. It was also during this time the city received the name it holds today, and a Bowling green opened on the Old Steine.

In the 18th century, writings revealed a massive storm hit Brighton and threatened to engulf the town. It wasn’t until 1750 that the town began to see a period of recovery due to the beginnings of tourism and by the late century the population was growing once more. By 1783 the population had reached 4000.

Brighton In The 19th and 20th Century


It was during the 19th century that the Brighton Pavilion was rebuilt as an Indian palace. By the 1820s, there was also a steamship between the location and France while a railway to London opened in the 40s. The tourism industry began to boom room with 250,000 people visiting every year. Towards the end of the century, the Clock Tower was built for the golden anniversary of the Queen, and the first telephone exchange was set up for the area.


The City In The 20th Century


Brighton continued to develop through this century with electric trams and various tourist attractions. New private homes were built while slums were demolished and replaced with flats. The city was also a location were evacuated children were sent to escape the dangers of World War II, even though the area suffered 56 raids. By the 1950s a new industrial estate was also set up in Hollingbury.


Famous People Who Have Visited Brighton

Many celebrities and famous people through the ages have visited and called Brighton their home. George IV, of course, provided Brighton with the beautiful Royal Pavilion and in many ways put the location on the map with the stunning Indian Palace.

Authors who have found inspiration here include Charles Dickens who resided in Bedford Hotel while writing famous works such as Bleak House and Rudyard Kipling. The Jungle Book Author resided in Rottingdean at the edge of the city.

You might also be surprised to hear that famous DJ Fatboy Slim originally made his name in the club scene of Brighton while former professional Chris Eubank bought the title ‘Lord of the Manor of Brighton’ at an auction.

Serious tourism in Brighton didn’t exist until 1750 when Dr Richard Russell claimed to have significant benefits from his seawater cure. It was said that either by drinking or immersion, this cure had extraordinary benefits like no other. Due to this, the aristocracy at the time fled to the seaside so that they could experience Brighton’s waters. Until 1800, immersing yourself in water for bathing  was looked upon in horror but thanks to Dr Russell, it soon became a common practice. 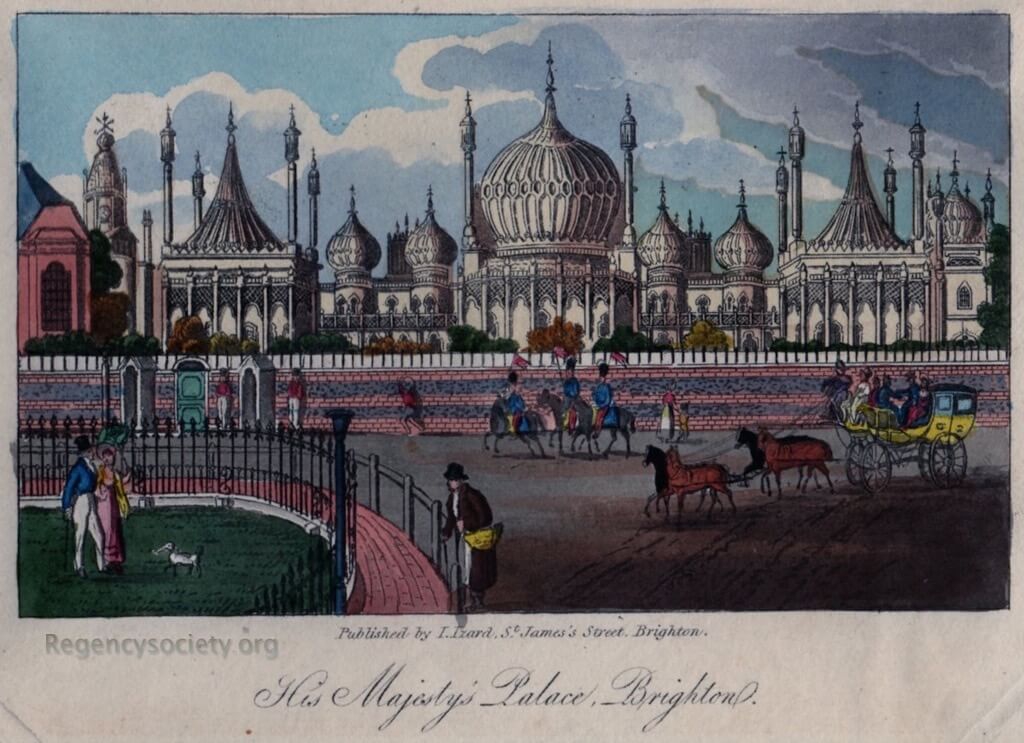 The visit of the Prince Of Wales in 1783, who went on to be George IV was the big turning point in Brighton’s tourism. He first rented a small farmhouse which he then bought and turned into the original Royal Pavilion. Even though Brighton was already on the rise in popularity, the presence of the prince attracted more people than ever before. 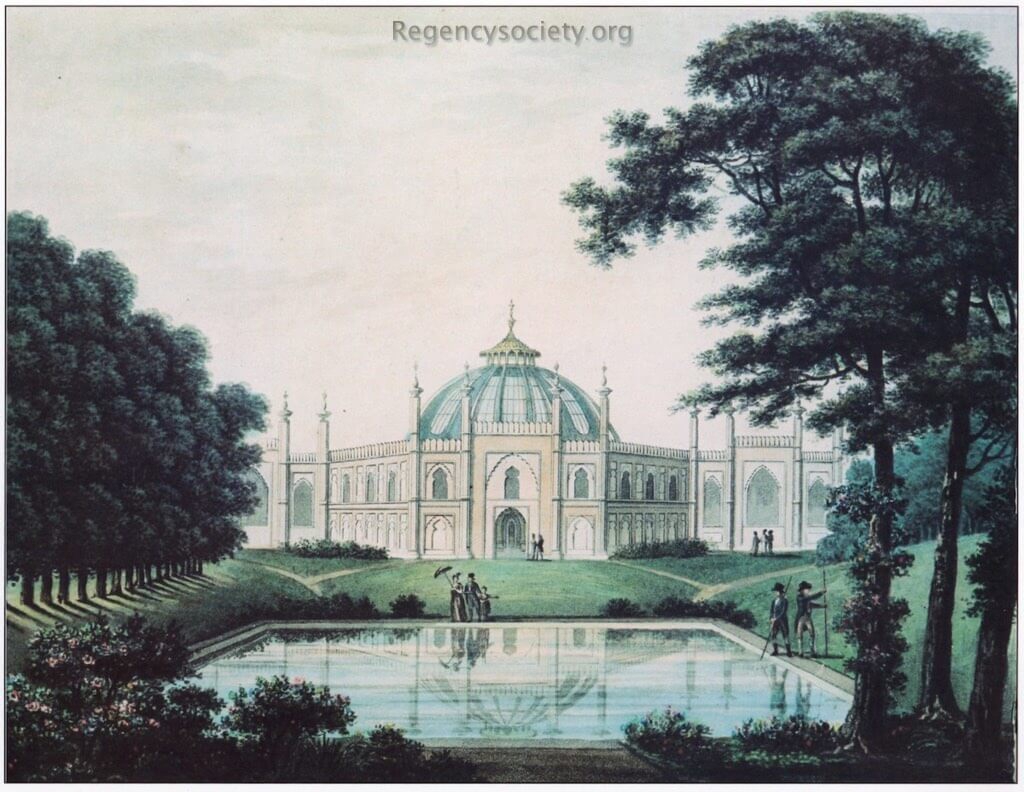 However, in 1940, the beaches in the UK had to be closed, including those in Brighton. After the Great War reached Britain, Brighton had a difficult time maintaining the level of tourism it had previously seen. Sections of the piers had to be destroyed to avoid enemies landing, and it was declared as an unsafe place, meaning that nobody could visit and the evacuees who had already fled there needed to be relocated. This ban was lifted in 1943, but building its reputation back up was no easy task.

Today Brighton is known as Brighton and Hove thanks to it being granted city status by the Queen in 2000. Thanks to the seafront development which saw clubs, restaurants and other excellent attractions, Brighton returned to its former glory as one of the most beautiful places to visit. This development became a magnet to tourists as Brighton was no longer seen as a rundown place.

Brighton Pride is also one of the most popular destination choices throughout the UK. It is a laid back location that offers a friendly atmosphere to those who are members of the LGBTQ+ community.

We hope this helps you learn a little more about the history of Brighton and its fascinating past.