The most famous bands from Brighton

Celebrities
Discover the most famous bands formed in Brighton. Our list features bands from every genre such as pop, rock, hip-hop, jazz, techno, house music and more.


The Kooks are rock band formed in Brighton, East Sussex in 2004. The group consists of Hugh Harris, Peter Denton, Luke Pritchard and Alexis Nunez. Their music is influenced by the 1960s British Invasion movement and post-punk revival. The band experimented in several genres including ska, rock, Britpop, pop, reggae, funk and hip-hop. Their debut album Inside In/Inside out (2006) was very successful, achieved platinum status in the UK and within a year overseas as well. The Kooks won the award for the best UK & Ireland Act at the MTV Europe Music Awards 2006 and got a nomination at The Brit Awards for their song “She Moves in Her Own Way”. Their latest album Let’s Go Sunshine got to No.9 on the UK Album Chart in 2018. 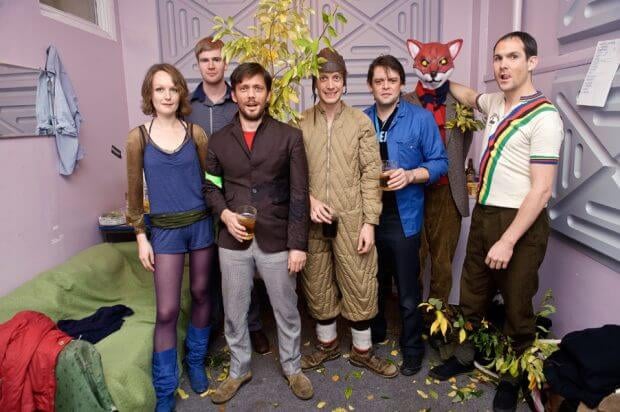 
British Sea Power is a band based in Brighton. The band is famous for their live performances at the bold choice of locations and the content of the unusual lyrics of their songs. The current members of the band are Yan Scott Wilkinson (vocals, guitar), Neil Hamilton Wilkinson (bass guitar, vocals, guitar), Martin Noble (guitar), Matthew Wood (drums), Phil Sumner (cornet, keyboards) and Abi Fry (viola). The band won the 2004 Time Out Live Band of the Year award. The most famous albums were Man of Aran (2009), From the Sea to the Land Beyond (2013) and Happiness (2014). 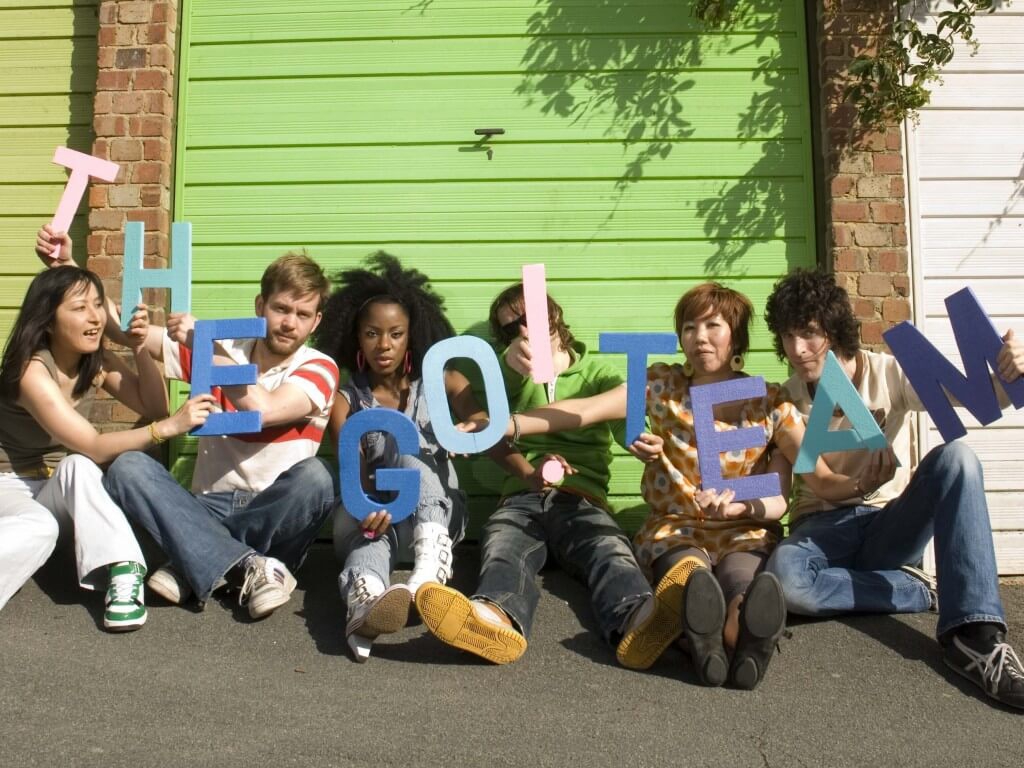 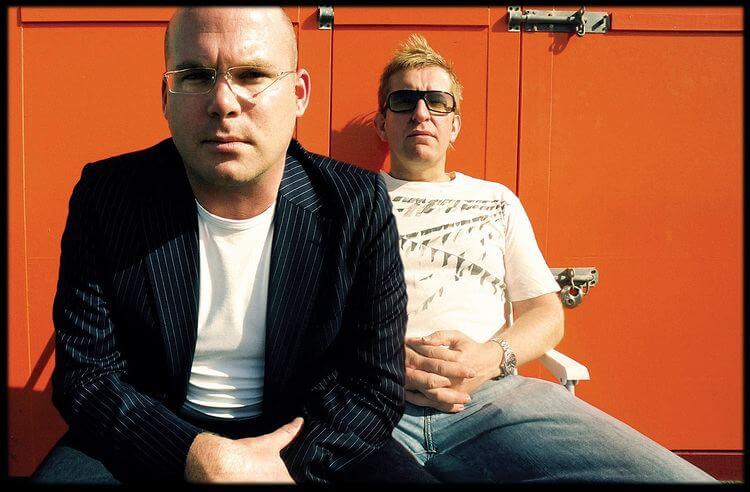 
Freemasons are two English DJs from Brighton Russell Small and James Wiltshire. Their name was inspired by a local pub called Freemasons Tavern in Hove. Freemasons created four albums Shakedown, Unmixed, Shakedown 2 and Shakedown 3. The most popular songs are Love on My Mind, Watchin, Rain Down Love, Nothing but a Heartache, Univited, When you touch me, Heartbreak (Make me a Dancer), Believer and Bring it Back. 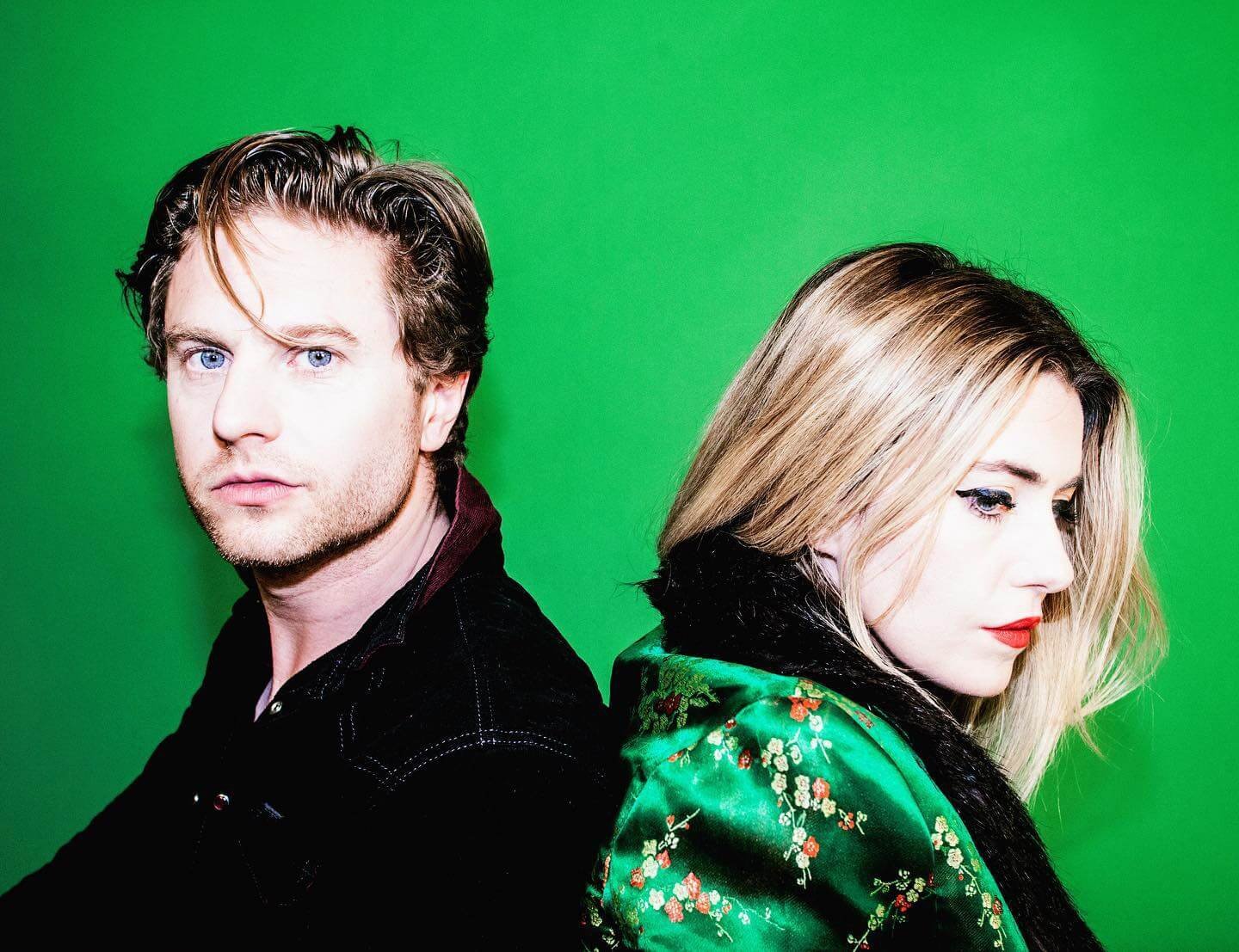 
Blood Red Shoes are an alternative rock duo from Brighton consisting of Steven Ansell and Laura-Mary Carter. The band created five albums Box of Secrets (2008), Fire like This (2010), In Time to Voices (2010), Blood Red Shoes (2014) and Get Tragic (2019). The most popular singles ranked in the UK chart were I Wish I Was Someone Better, You Bring Me Down (re-release) and Say Something, Say Anything. 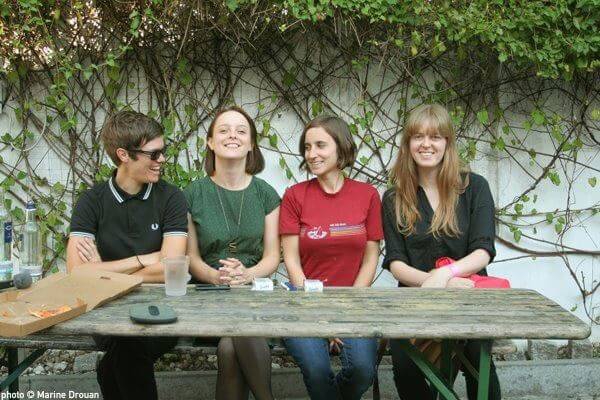 
Elecrelane were an English indie rock band, created in Brighton by Emma Gaze and Verity Susman. The band members were Susman, Mia Clarke, Gaze and Ross Murray. Their music is influenced by Sonic Youth, Stereolab, the Velvet Underground and Neu!. The band created four albums: Rock it to the Moon, the Power Out, Axes and No Shouts, No Calls. The most popular songs are To the East, Bird, On Parade and The Valleys.
Written by: Veronika Kyle
PUBLISHED: Oct 26th 2019

Pryzm Brighton is one of the top south coast clubbing venues. It features 36 exclusive VIP booths located across all rooms, with a bottle-to-table hostess service.

No 32 is a stylish and relaxed venue in Brighton. During the day it offers a casual lunch of Asian-infused dishes, burgers and brunches. Find out more.

Patterns is one of the coolest outdoor spots in Brighton. It’s a very vibrant venue for creative crowds with a taste for quality street food, drinks and music.

Revolution Brighton is one of the best seaside cocktail bar and restaurants in Brighton. The venue serves innovative cocktails and delicious food during the day.

Shooshh is one of the best seafronts and only VIP super nightclub in Brighton. Find out more.

Discover Luxury Hotel Du Vin Brighton with 49 beautiful rooms and suites are uniquely designed, and some include the signature du Vin roll-top path.

Dyke Golf Club is one of the most beautiful golf courses in the south-east, with stunning views out to sea and the South Downs National Park.

The Mercure Brighton Hotel is an elegant Victorian hotel located on Brighton seafront. It's just a few minutes from the town centre, beach and shopping stores.

The Sea Life Centre in Benalmadena is the largest aquarium on the Costa del Sol. With more than 5,000 sea creatures to explore including colourful jellyfish, barracudas, ...

British Airways i360 is one of the iconic attractions of Brighton. Glass viewing pod offers breath-taking views of Brighton, Sussex coast and the South Downs.

Paradise Park is one of the top attractions in Sussex, perfect for education and family fun. It's a unique experience with lots of activities for children.

Painting Pottery Cafe is a first and favourite painting pottery cafe in Brighton. You can spend here an hour or two in a fun and creative environment. Find out mroe.

Riddle & Finns The Beach is a Champagne & Oyster bar located on Brighton beachfront. It features the finest, honest cooking and locally sourced seafood.

The Salt Room is a modern, award-winning British seafood restaurant. The restaurant uses the best sustainable and locally produced ingredients.

Discover the Coal Shed is a steak and seafood restaurant with relaxed and stylish surroundings in the heart of The Lanes in Brighton. Find out more.

Adventure Connections in Brighton offers a wide choice of quality activities. Build your event to suit your budget now.

Disover Brighton Watersports, the surf shop on Brighon beach. It has everything you need for watersports activities. Find out more.

The Salt Room is a modern, award-winning British seafood restaurant. The restaurant uses the best sustainable and locally produced ingredients.

Discover the Coal Shed is a steak and seafood restaurant with relaxed and stylish surroundings in the heart of The Lanes in Brighton. Find out more.

Come to enjoy a relaxing atmosphere and an award-winning home-cooked meal at the Lion and Lobster pub. Find out more.

We are now in 100+ Destinations and Growing. If you are interested in becoming a local travel partner and would like to find out more then click for more info about our Website Business Opportunity.