Our East Grinstead local guide provides everything you need to know when you’re planning to visit or move to East Grinstead. Discover the best things to do, top activities, events and attractions. 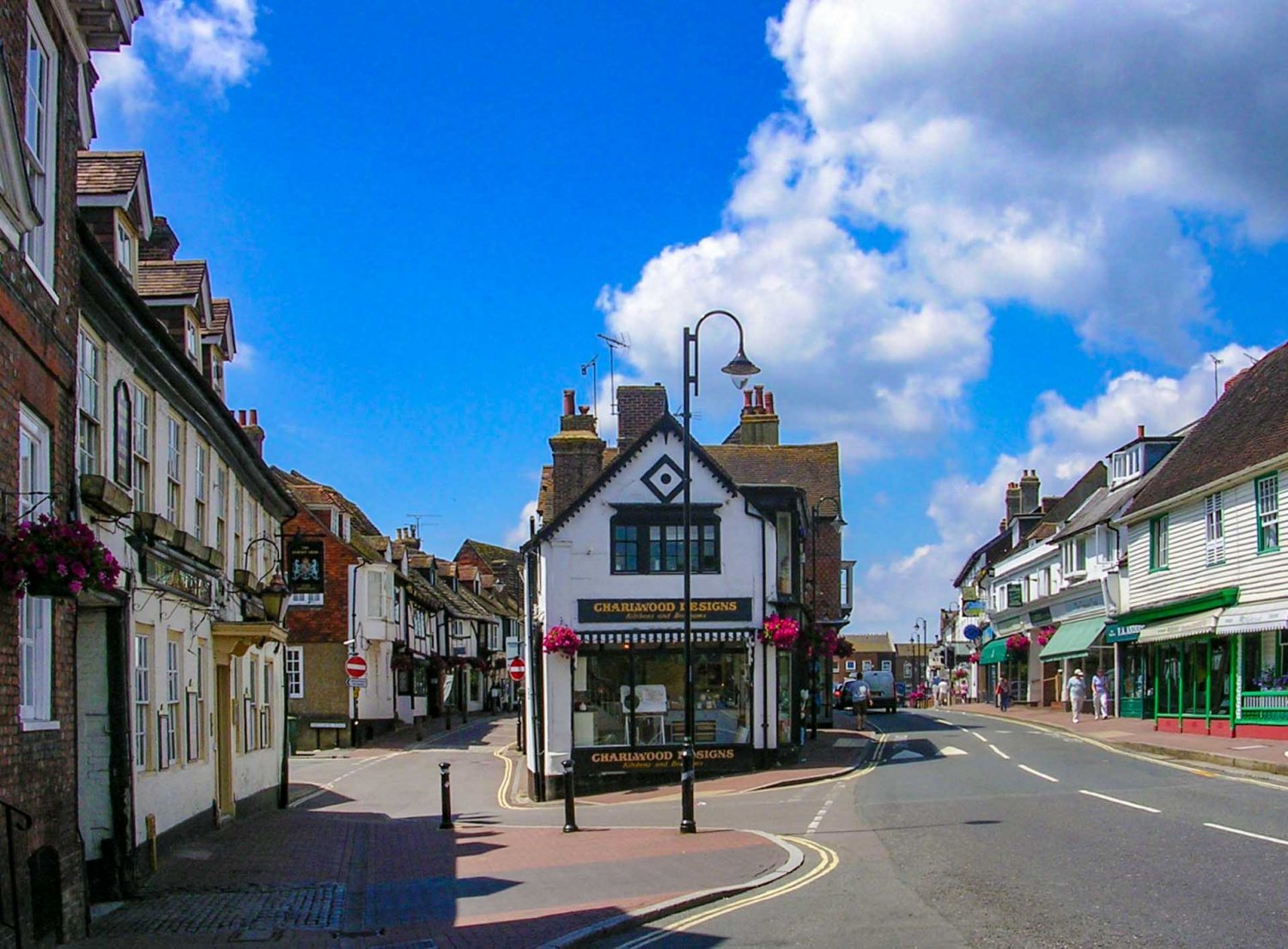 
Where is East Grinstead?


East Grinstead is a town in West Sussex near the East Sussex, Surrey and Kent borders. It’s situated in the north-eastern corner of Mid Sussex 27 miles south of London, 21 miles north and northeast of Brighton. East Grinstead has on the west side Crawley and Horley, on the east side is Tunbridge Wells and on the northwest side is Reigate.


How to get to East Grinstead?


East Grinstead has a friendly community feel, with many local groups to join and services on offer. The town has a wealth of architectural heritage, and beautiful small towns and villages surround it. It’s a famous town for families who are looking for a friendly and enjoyable lifestyle with excellent schools and easy access into London and Gatwick.


Things to do in East Grinstead


Whether you enjoy outdoor sport, gourmet eating or culture and chilling out, East Grinstead has it all.


Standen House was built in the 1890s and told the story of the Beale family life during the 1920s as they enjoy breakfast in bed and welcome guests for the afternoon or provide musical entertainment. The house is set in a beautiful hillside garden, with the views over the Ashdown Forrest and Weir Wood Reservoir. The gardens resorted to the Arts & Crafts inspired garden developed by Mrs Beale. The Standen House is part of National Trust, where you can find the admission fees. 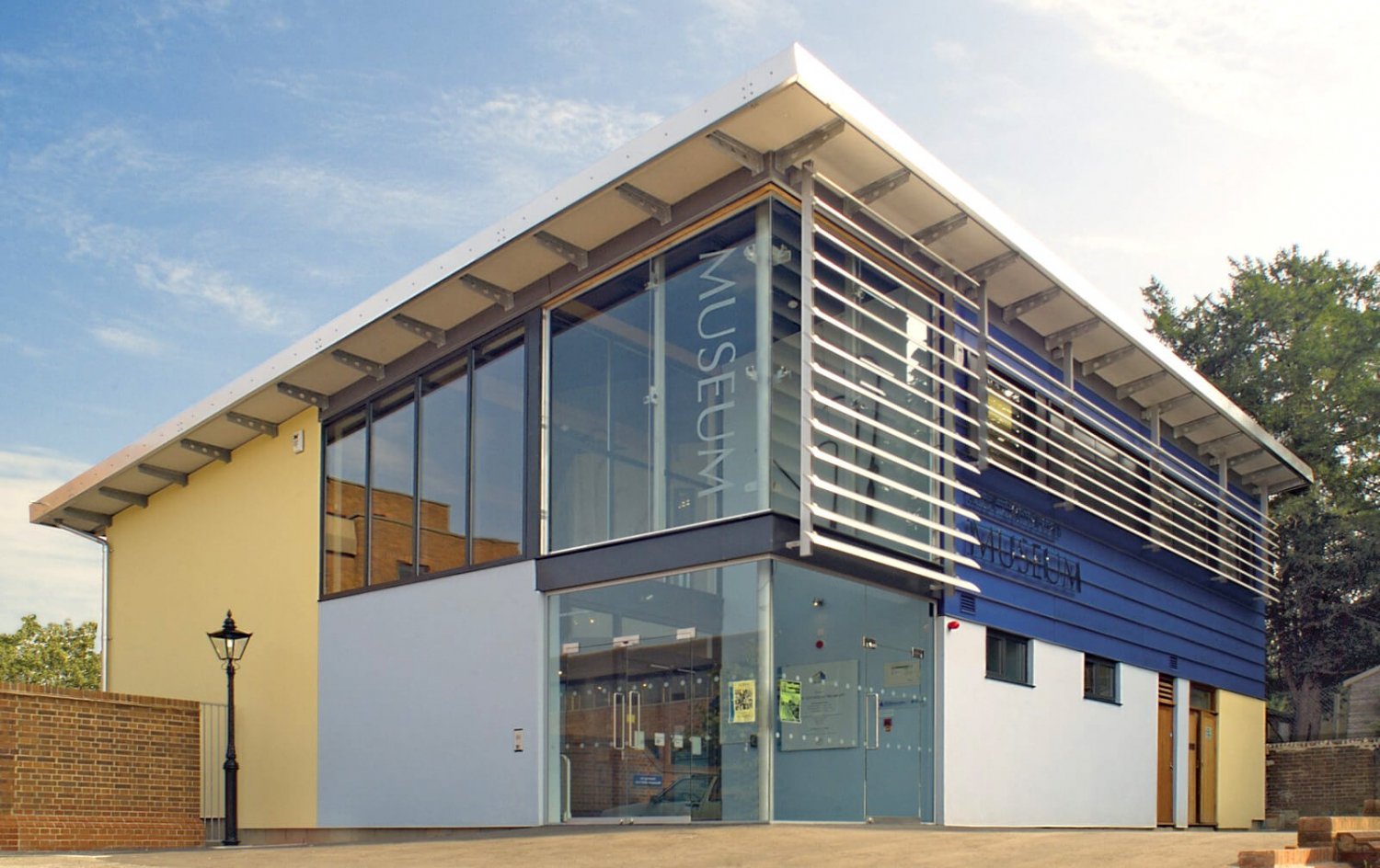 Chequer Mead Theatre is one of the best venues for entertainment, offering quality shows, cinema screenings and the National Theatre Live programme. It includes three modern multi-purpose rooms, which are available to hire for meetings, classes and conferences. Chequer Mead also runs a licensed bar, which is available pre and post showtimes.


The High Street is in the heart of the town with many independent and unique shopping stores, boutiques, cafes dotted around the city. A regular Farmers Market is open every first and third Thursday selling fresh and organic food. 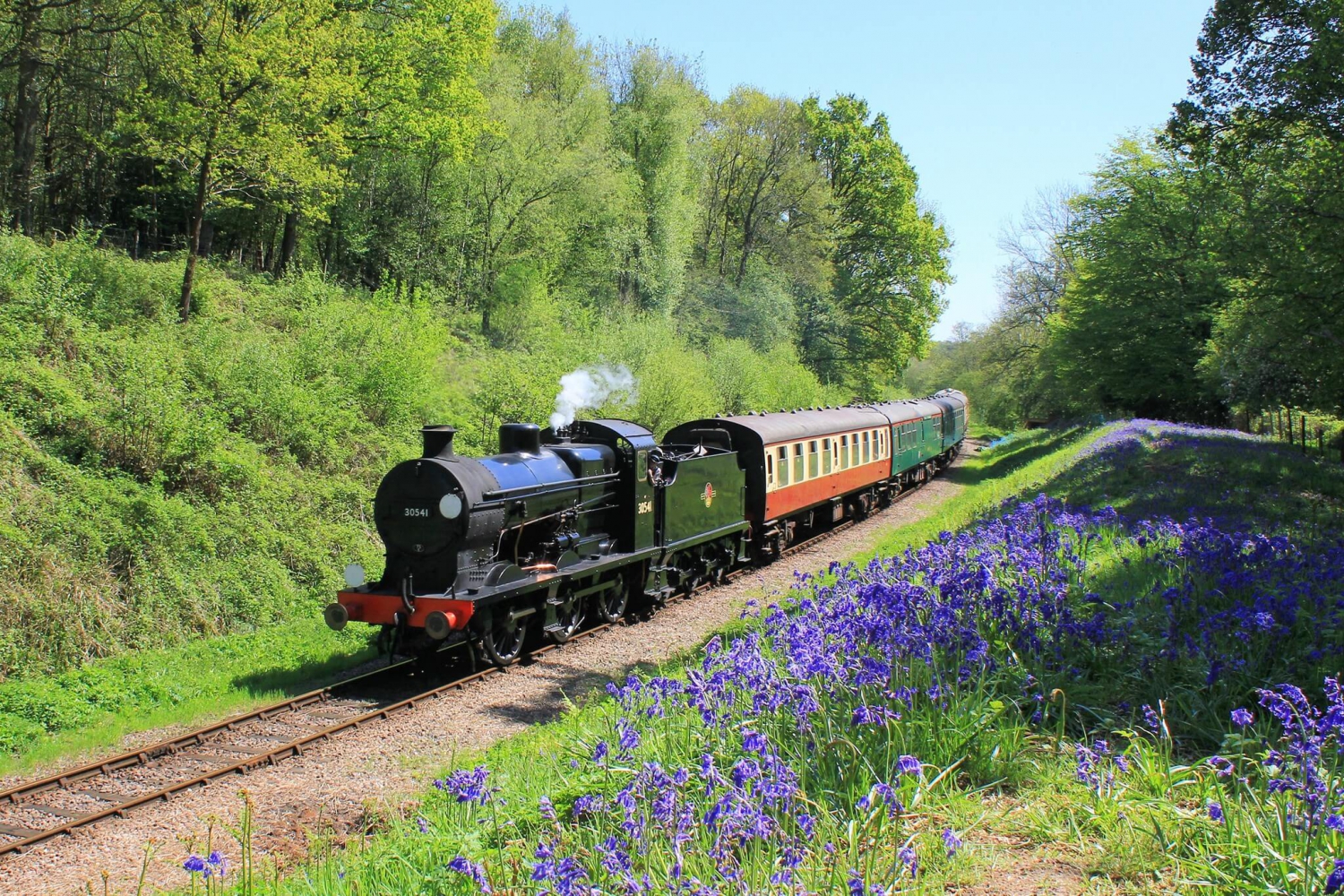 Bluebell Railway is the UK’s premier restored railway, offering a full programme of events through the year with frequent departures. The station is located only a short distance from the mainline Network Rail station. The Bluebell Railway offers the Wealdon Rambler Afternoon Tea Service and the Golden Arrow Pullman Dining trains as well. Tickets are available from the Bluebell Railway’s East Grinstead travel centre.

Weir Wood Reservoir Nature Reserve is in the Ashdown Forest mostly covered by strips of open grassland, woodland, scrubs and low lying meadows. The reservoir is full of nature reserve including river banks, open water, pools, mature trees, meadow and hedge. A public footpath runs along the north bank with a picnic side towards the top end.

Sackville College is a stunning building built of Sussex sandstone. It’s been functioning for almost 400 years, made from the will of Robert Sackville, Earl of Dorset. The college has been used as an alms-house, and it continues to provide accommodation for the elderly. It’s open to the public from mid-June to mid-September between 2 pm and 5 pm, from Wednesday to Sunday. The admission also includes a personal guided tour. The college is also available for group booking with refreshments if desired.

East Grinstead has many events throughout the year. There are lots of comedy shows, concerts, workshops, musicals and theatre shows organised in East Court, Chequer Mead Theatre, Scott Cinema and Jubilee Community Centre. Some of the most famous events are Wine Fair, Bluebell Railway Vintage Bus Running Day and Into the Wild Summer Festival. 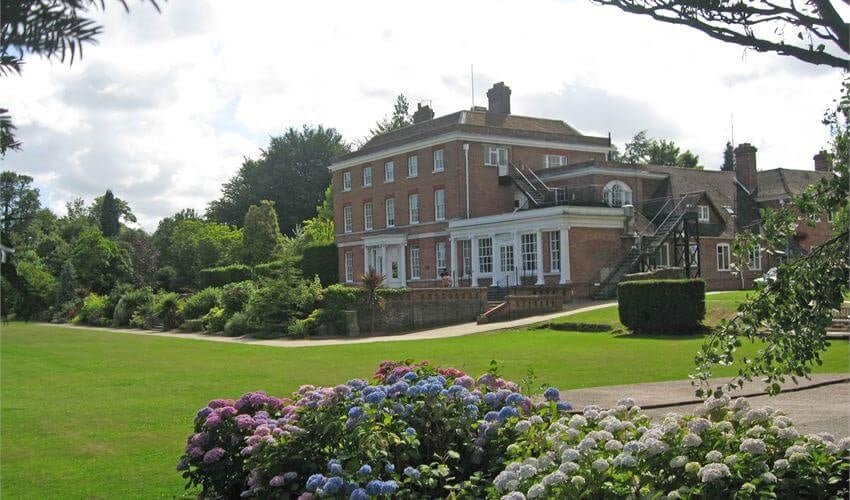 Where to dine in East Grinstead

Here’s the selection of our favourite restaurants in East Grinstead: 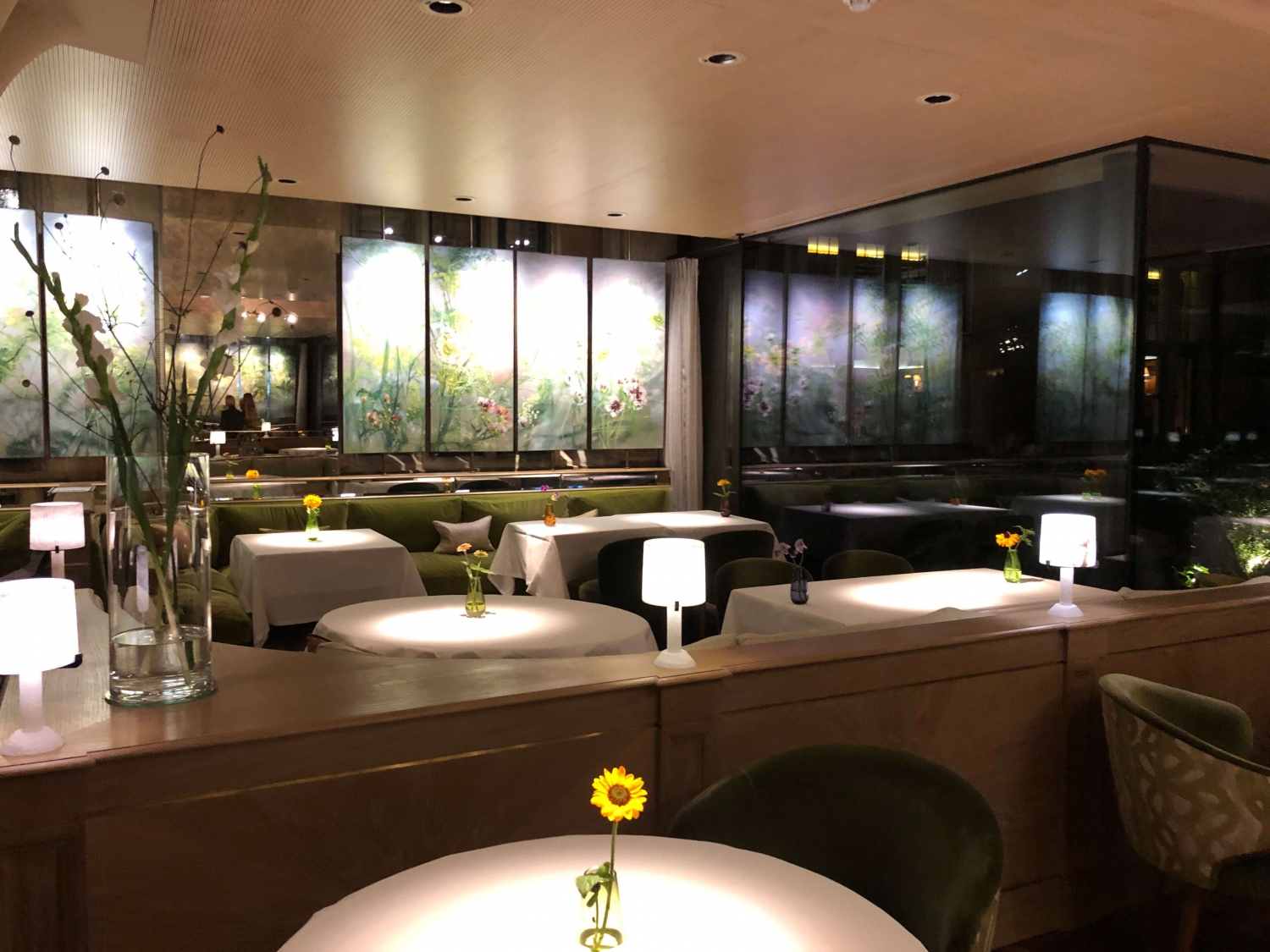 East Grinstead started as a Saxon village with a name translating to “green place”. In 1247 the town was granted a charter, allowing the town’s people to hold weekly markets and even an annual fair. The town became famous during this time as being located on the main road between London to Lewes when many people stayed overnight in East Grinstead.

In the 18th century, the town became a ‘stagecoach town’ when inns provided accommodation for people en-route from London to Brighton. During the 19th century, the population grew from 2,700 to 6,000. During this century the railway between East Grinstead and London was built. Since then the population expanded rapidly and continues to do so today.

Lots of famous people were born in East Grinstead, including cricketers, golfers, politicians and musicians.

Some of the most famous musicians include Nick Van Eede famous for the US #ballad ‘I (just) Died in Your Arms’ with his band Cutting Crew and Richard Peter John Fairbrass best known as the lead singer of the pop group Right Said Fred. 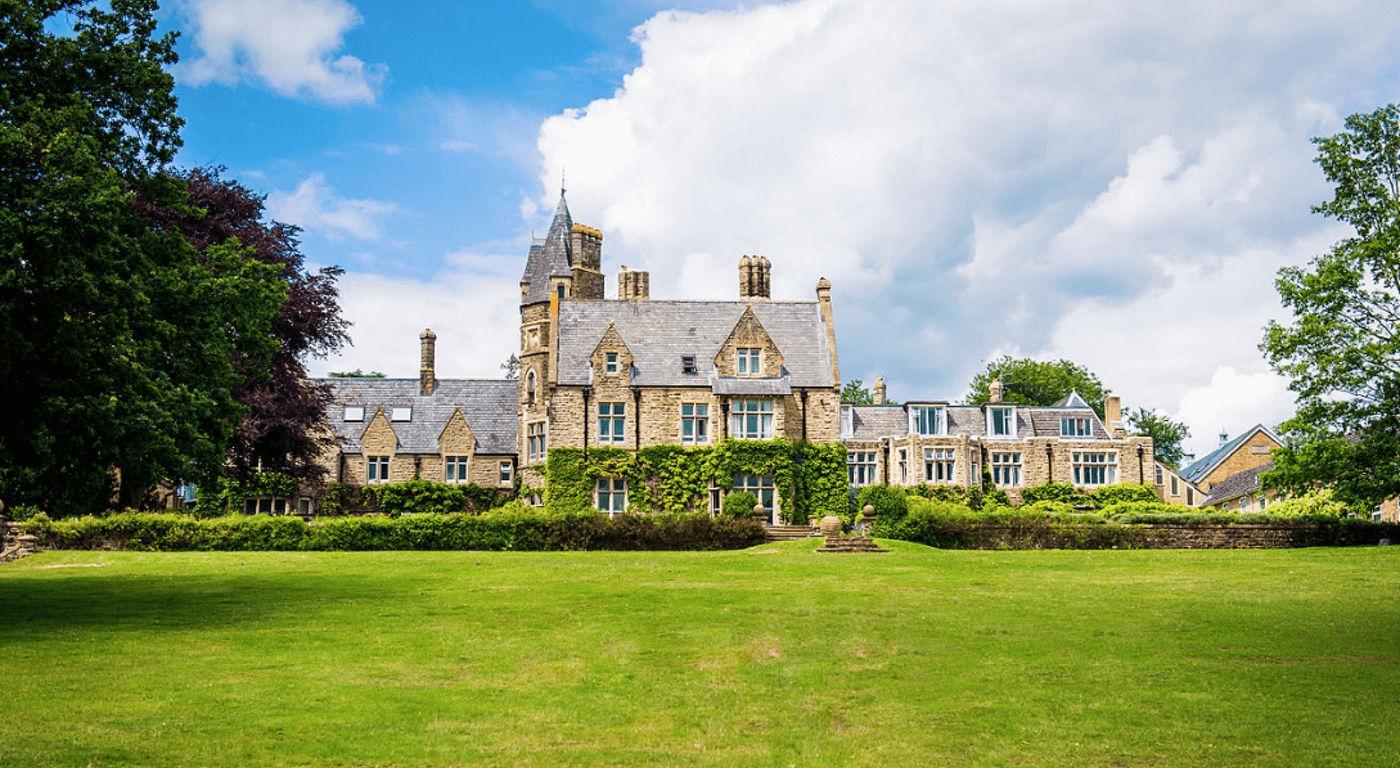 If you would like to read more information about East Grinstead, you can find it in our Local News & Articles.