Celebrities
When it comes to spotting celebrities in the UK, few places offer better opportunities than Sussex. A firm favourite with actors, singers, and TV and radio personalities, Sussex is a hot spot for famous faces. Here are some of the county’s most high-profile residents. 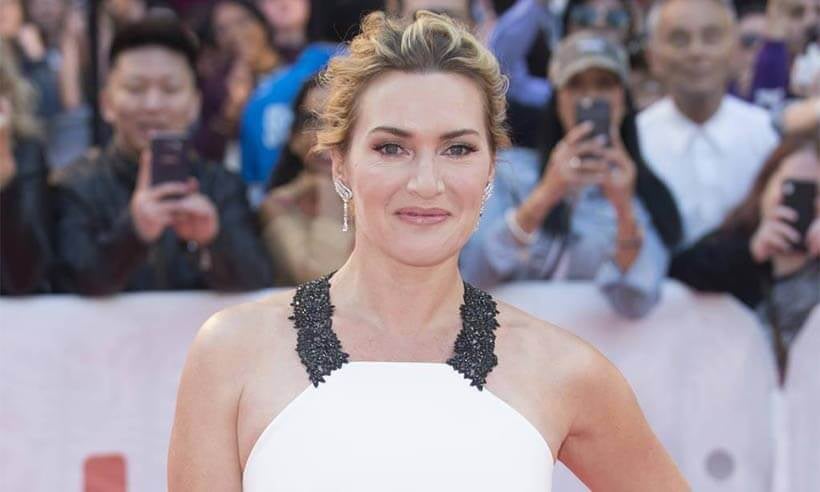 Just a stone’s throw from Australian actress, Cate Blanchett’s Crowborough nest lies the coastal retreat of fellow actor, Kate Winslet. The Titanic star has been vocal about her love for the English countryside and life by the seaside, and living in Sussex offers a perfect base for combining work and pleasure, with easy access to London. 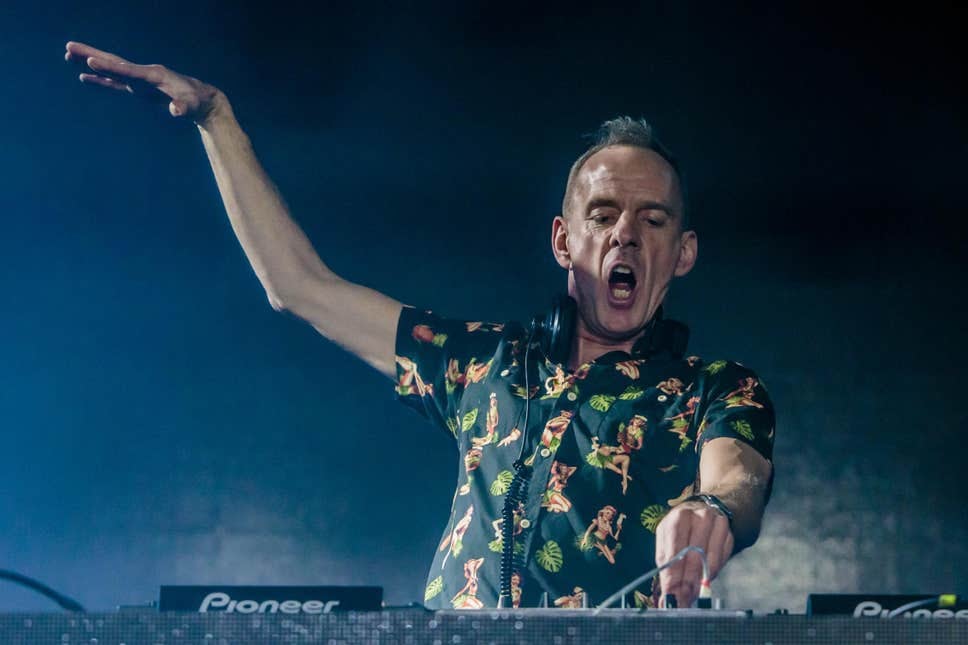 Arguably the most well-known celebrity living in Brighton, DJ Fatboy Slim set up home here with radio host, Zoe Ball, several years ago. The couple split, but both still have ties with the enigmatic, trendy city. Cook rose to fame after making a name for himself on the Brighton club circuit, and he now flies all over the world playing famous venues in clubbing havens such as Ibiza, Amsterdam and Las Vegas. 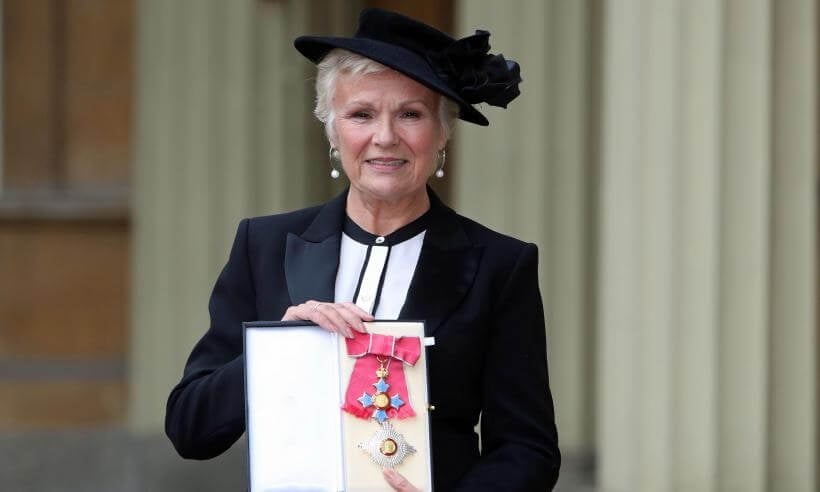 Dame Julie Walters has been open about the joy she takes from returning to Plaistow and relaxing and unwinding at her country bolthole. Providing a tranquil base away from the hustle and bustle of the West End and LA’s famous avenues and boulevards, Dame Julie and her husband are active members of the local community, and they combine work with tending to the livestock on the 200-acre farm. 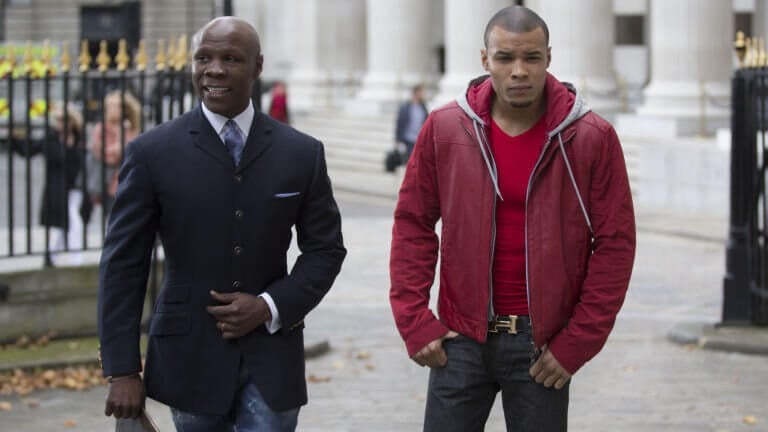 Having successfully bid for the title of ‘Lord of the Manor of Brighton,’ boxer Chris Eubank considers himself a Brighton local through and through. Having enjoyed a successful sporting career, Eubank made a name for himself as a TV personality, appearing on numerous game shows and starring in series 15 of I’m a Celebrity, Get Me Out of Here! 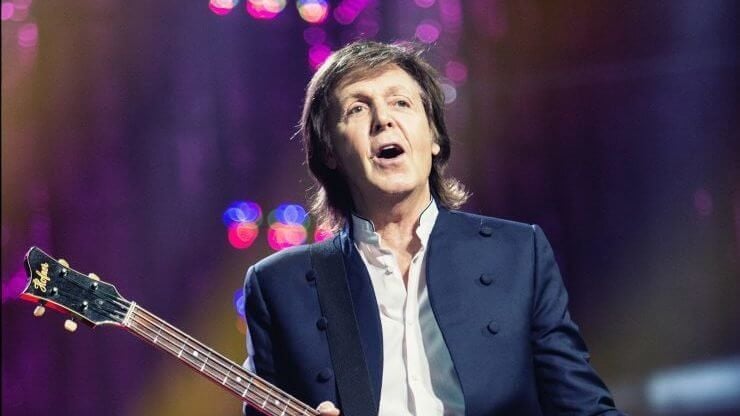 One of the most famous people on the planet, Sir Paul McCartney has lived in the Sussex village of Peasmarsh for decades. The Beatles singer is often linked to his hometown of Liverpool, but he has made no secret of the fact that he loves Sussex. He now spends time at his estate with his wife, Nancy Shevell. 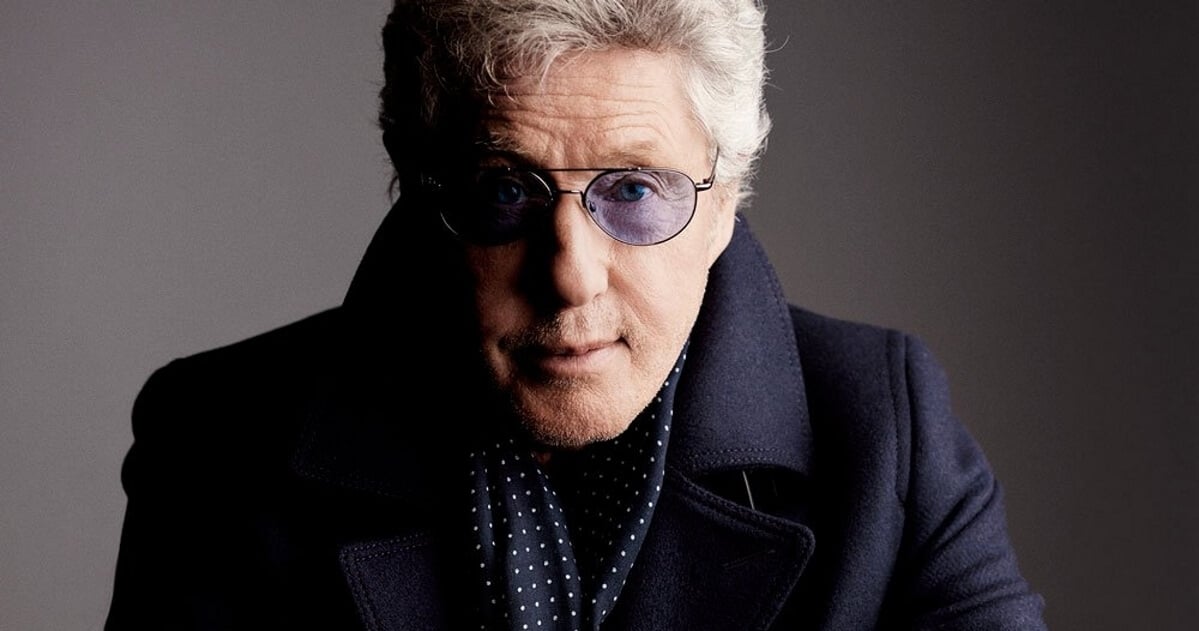 The enigmatic frontman of The Who is a long-established Sussex resident. Mr Daltrey, who is best known for energetic stage performances and hits like My Generation, often swaps the hustle and bustle of London for the peace of Burwash. Daltrey and his wife, Heather, have lived in a Jacobean mansion in the village for almost 50 years, and he fondly recalls the day he first set eyes on the house in the 1970s. The interior was dark and damp, but the views over the farmland and hills compelled the couple to buy the house, a decision they have never regretted.

A county that boasts everything from chocolate-box villages and quaint seaside towns to eclectic, cool cities, it’s no wonder that Sussex is a popular choice for celebrities from the UK and further afield.

Discover What the Pitta in Brighton, using only top-quality vegan, plant-based alternatives, fresh bread and mouth-watering seasonings. Find out more.

Dogwood Cottage Campsite is a small, family-run Camping and Caravanning Club situated in the High Weald Area of the beautiful natural village of Brede.

Sumners Ponds Fishery and Campsite is located in a magnificent and tranquil countryside near Horsham amongst 100 acres of woodland, lakes and pasture.

The Wild Boar Campsite in Haywards Heath is located in a beautiful private semi-ancient woodland. Find out more.

If you would like to have a peaceful break in a rural atmosphere, Idle Hours Owlsbury Park close to Crowborough could be the place you’re looking for.

Sun and Moon Plumpton Holiday Camp is situated on the foot of the South Downs, with magnificent scenery and marvellous walks right on the doorstep.

Hale Farm Campsite is located in beautiful countryside on the Weald Way at the head of the Cuckmere Valley with easy access to the South Downs National Park.

Chestnut Meadow Camping and Caravan Park is a special place, for special times. The site is situated between Ninfield and Bexhill-on-Sea.

Park Farm Caravan & Camping is in East Sussex close to Kent border in a picturesque setting of 18 acres of rich family land set aside.

Camber Sands Holiday Park is located on Camber Sands Beach near Rye. The beach has got around seven miles of golden sand right opposite the park.

Come to enjoy the modern comfort and luxury in the bespoke Shepherds Hut and River Keepers Hut, situated on the South Downs Way in Pyecombe.

Experience a traditional British seaside holiday only 2 miles from the vibrant Brighton city centre with accessible routes into the South Downs.

Come to relax to a beautiful and quiet Sussex countryside and enjoy the nature at Blackberry Wood Camping, Glamping and Treehouses.

Come to relax and enjoy the summer in Winchelsea Sands Holiday Park near Hastings and close to beautiful beaches including Camber Sands.

Come to enjoy the relaxed environment and revitalising sea air at Pevensey Bay Holiday Park in Sussex. Find out more.

Explore the beautiful Rye Harbour and stay in a peaceful and tranquil setting at Rye Harbour Holiday Park. Find out more.

Dukes Lane a vibrant community offering a bespoke range of stores and cafes housed along with a winding courtyard.

Pecksniff’s Fragrance House is one of the UK’s last standing fragrance houses in Brighton. The store offers a wide variety of pampering treatments. Find out more.

If you’re looking for modern and stylish homeware that is beautifully crafted and affordably priced, then you need to visit Habitat.

Baroque Bespoke Jewellery in Brighton is a brand that is synonymous with beautiful bespoke jewellery. Find out more.

Lost in the Lanes

The Longhouse Café is 100% plant-based, offering a delicious menu for breakfast and lunch. Find out more.

Marwood is a place to bring your friends, your mum, your gran, a friend from London, your veggie friends, lovers of coffee and cakes.

Café Coho is an award-winning espresso bar and café situated in Brighton, providing high-quality coffee along with excellent food and service.

Mange Tout is an award winning fine dining Franschhoek restaurant situated in the Mont Rochelle Hotel, with spectacular views of the Dassnberg Mountains...................

A Taste of Dreams

A Taste of Dreams is an artisan bakery, delivering cakes and bakes for all dietary requirements with delicious taste by using the best ingredients.

BetsyBake bakes for many events in Sussex and cafes in Brighton and provides unique cake delivery service available to your door seven days a week.

All gluten-free cakes, bakes and other sweet treats are hand-made with love and care, using high-quality ingredients. Find out more.

Brodwolf bakery is a creation that comes from a desire to rediscover the authentic flavours of traditional ingredients and pure quality. Find out more.

All cakes are lovingly home-baked in Hannah’s Hove-based kitchen. A range of workshops and cupcake parties are also available.

Bunston Bakes specialises in buttercream wedding and celebration cakes, inspired by nature based in Brighton. Find out more.

Open Bakery mixes, proves and bakes all the bread and patisserie here in the shop and go straight to the customer, hot from the oven. Find out more.

The Hopping Bakery offers hand-baked brownies, blondies, and more to your home or office. Find out more.

Tilton House is a retreat set within the South Downs National Park. It’s a place where teachers share their knowledge and a place for ideas.

Retreat in Mayfield Sussex is a unique and stylish award-winning country estate, located in beautiful Sussex countryside. Find out more.

Harrison & Waterfield Interiors offer vintage furniture & homewares that are unique and unusual with their original finish. Find out more.

Hunter Florist offers good quality, fresh flowers delivered in a pristine condition, to the person you wish to provide them to.

Flowers Unlimited delivers beautiful flowers in Brighton & Hove and throughout the UK created by the specialist florists. Find out more.

Between Two Thorns is a house plant shop specialising in a plant-based workshop, floristry arranging, kokedamas and many more plant-based projects in Brighton &